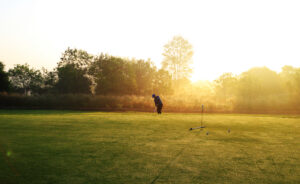 Sperling’s gave Lufkin a comfort index of 66 out of 100, where a higher score indicates a more comfortable year-around climate. The US comfort index average is 54.